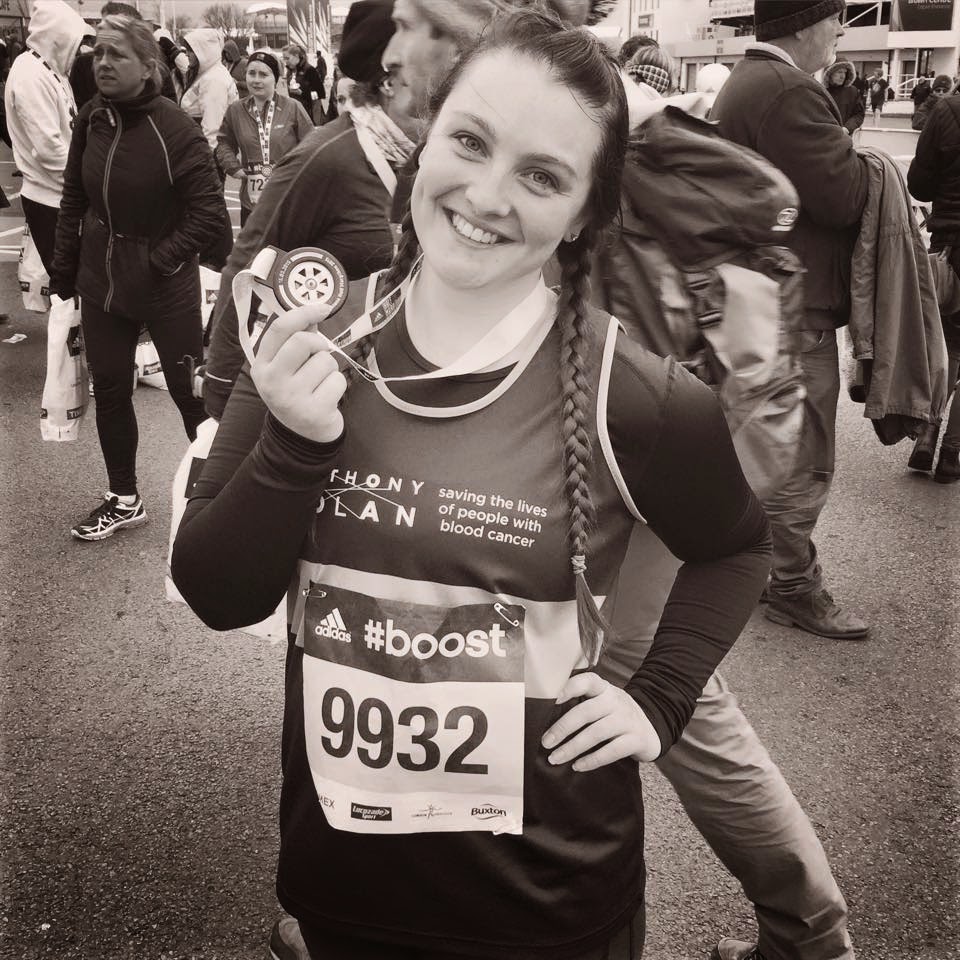 One of my favourite things about blogging is being part of the blogging community & through it I’ve met a lovely group of people & made new blogging friends. I really think it’s so important to be kind & encourage one another & I’ve been really amazed at how supportive the blogging community has been, it’s meant the world to me to share & receive kind & supportive messages. Today’s post has that theme in mind as it celebrates my blogging friend Haydy. Not only does she have a lovely blog, she’s one of the friendliest people I’ve met & she’s a huge inspiration to me & others as very soon she’ll be running the London Marathon in order raise money for Anthony Nolan.

Running is something which really doesn’t come easily to me, but I’m determined to work hard & change that. It’s one of the reasons for me why Haydy is so inspiring. I remember a while ago chatting to her about running & asking for tips & she stated that in the beginning it hadn’t come naturally to her either but she’s determined & she’s running for a cause which is very close to her heart. 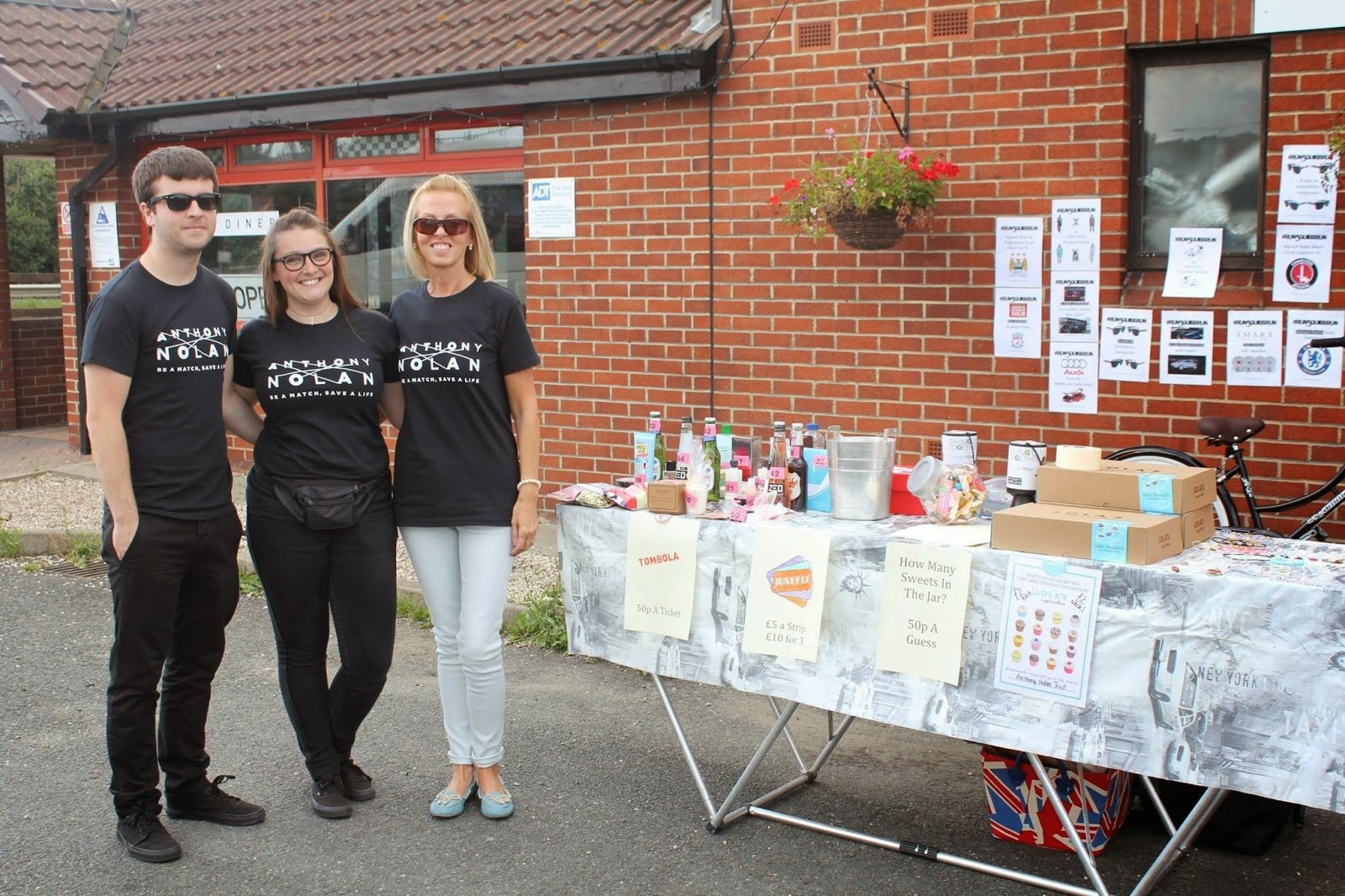 In preparation for the London Marathon, Haydy has been training really hard. When asked by Virgin, the sponsors of the London Marathon about her decision to run the marathon, Haydy remarked ‘The London Marathon is the most well known marathon in the world, and after heading out to watch the 2014 one I added it to my list of things to do before I die. It’s my most local run too so that’s rather helpful too! I’m finding the training rather hard, I’m not a strong runner at all so it’s starting from new and building up stamina and miles!’

Haydy has signed up to a number of runs & half marathons & she’s soaring from strength to strength having completed her first half marathon at Silverstone last weekend & getting a brilliant time despite knee trouble, well done Haydy and she has the Richmond half marathon lined up for this weekend, go Haydy!! I’m really proud of her & she is such an amazing example of what we can achieve when we’re determined! Haydy was the one who inspired me to sign up to a 10K run in the Summer.

You can follow Haydy’s running progress here on her blog or through Twitter under #RunSquibbRun. If you’d like to support her fund raising for such a worthwhile cause, you can find her just giving page here.