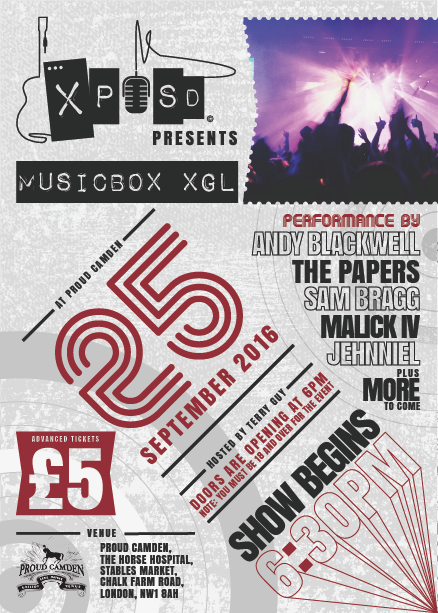 Today I have a little something new for the blog with a music preview of the Musicbox XGL event happening tomorrow night in London at Proud Camden. The event organised by my beautiful friend Digna (a true Wonder Woman!) and her team who together make up Xposed Group Limited (XGL) an entertainment company which provides a platform for live music and performance arts. This is XGL’s inaugural event and it promises to be an amazing night! 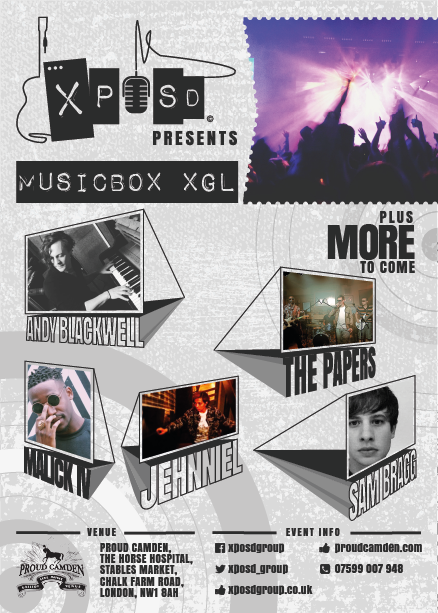 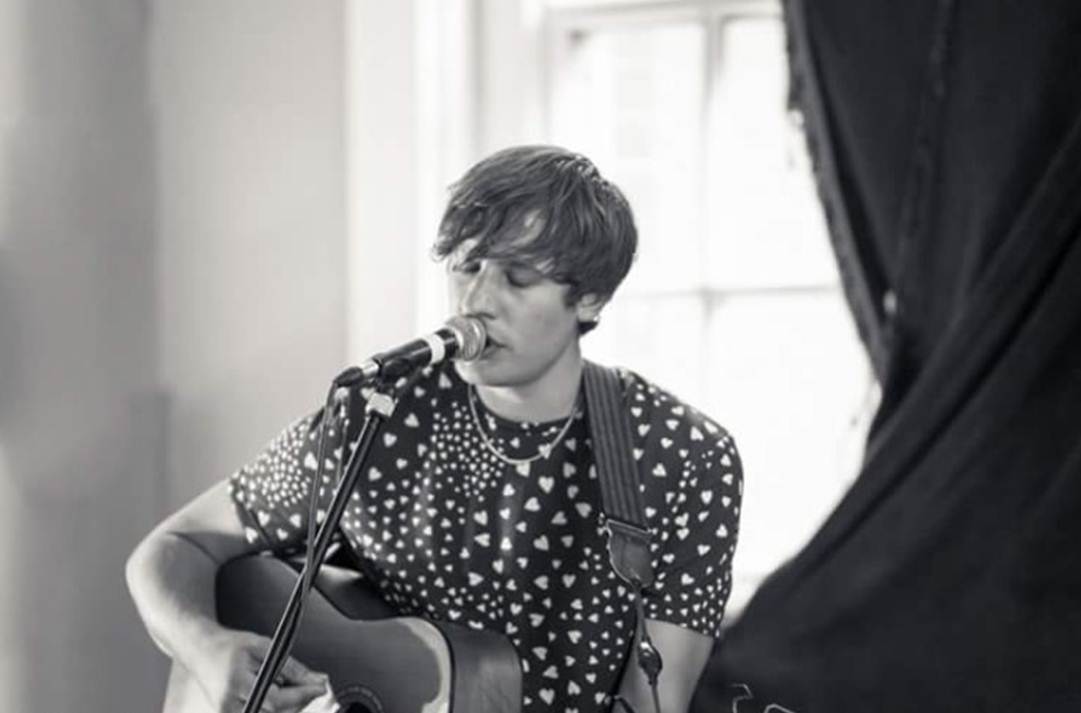 I’ve been lucky enough to see Sam Bragg play live a few times now and every time his music and talent leaves me awestruck. It’s true you could accuse me of being a little biased as Sam is a friend of mine and hands down one of the nicest guys I’ve met. He’s the one who introduced me to the delights of Fat Rascal buns! If you’re lucky enough to hear him play live, you’ll know exactly I mean about his musical talent. Sam’s music makes me reminisce of my happy Indie days and listening to the likes of Placebo.

Sam is a British solo singer-songwriter. He has been writing and playing guitar since he was at school, performing in many different locations including Liverpool, London, Edinburgh, Sheffield, and Paris. He has also appeared at a number of festivals including Sheffield’s Tramlines and Bestival on the Isle of Wight. Sam is proving himself to be a dynamic and original song writer and performer – writing thoughtful, melodious, and memorable songs depicting the serpentine tales of love, life, and magic. 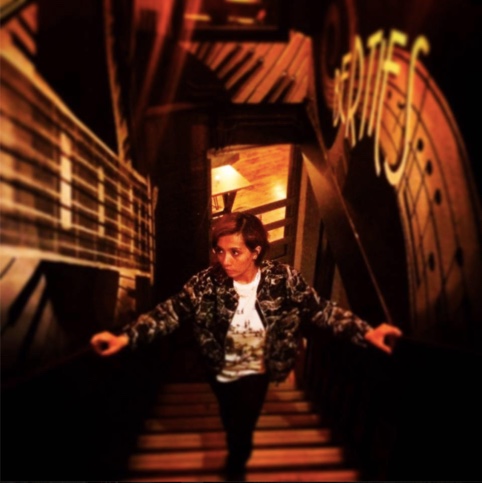 Jehnniel is a London based singer-songwriter who has evolved a transfusion of Alternative Pop music with her taste of colourful life experiences. Her music is very acessible,  Jehnniel interprets every song in a way that anyone can relate to, young and old, her style of music, for me has the vibe of fun Summer nights in London.

Through Jehnniel’s imaginative and creative lyrics, Jehnniel has trade marked as an acoustic alternative pop musician, with a very refine and innocent style of song writing. She started performing when she was in grade school in a singing contest in the Philippines and became a self-taught guitarist from the age of 13. She moved to England to pursue her singing and songwriting. Jehnniel got through to the semi-finals of the OPENMIC UK Brighton Division in 2009 and made it through to the London finals of LIVE AND UNSIGNED UK 2012. Jehnniel has recently release her single ‘Sea Wolves’ and currently working on her EP. 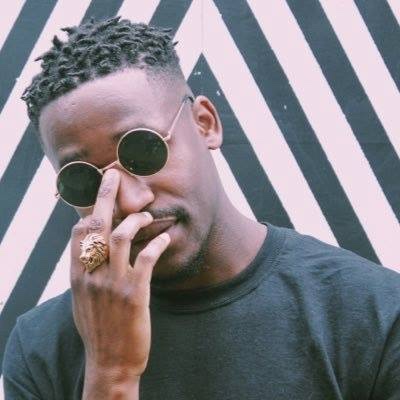 Malick IV is a poetically engaging lyricist. His ‘Blood of A Martyr’ Album featured in the MOBO Awards article of ‘February’s Biggest Underground Releases’ in 2013. Look out for his upcoming EP ‘Steez Daddy’, coming soon. 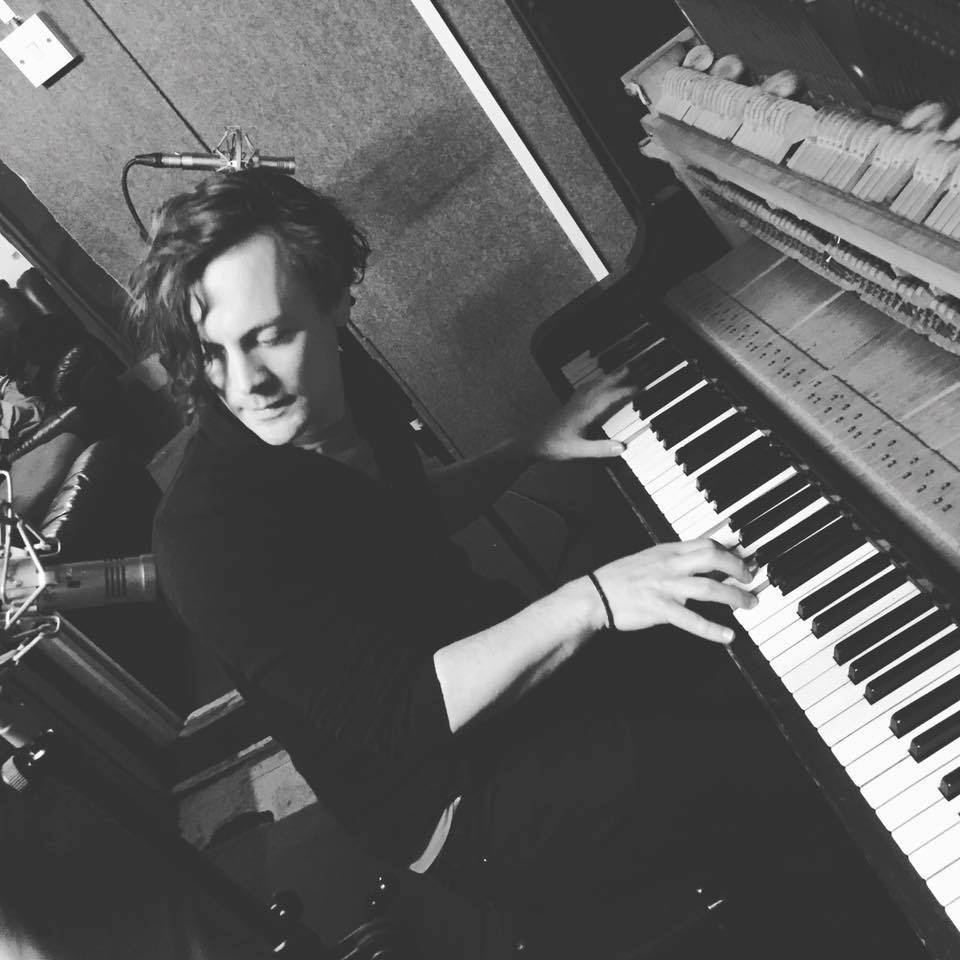 Andy Blackwell is described by many as a contemporary Elton John. Taking inspiration from the piano greats he’s been able to craft his own sound by adding elements from contemporary dance music. I can definitely say Andy’s songs are perfect for dancing around the house to on a Saturday morning and it’ll put you in the perfect mood for the weekend! You can always be sure of an energetic show and left singing the catchy melodies. 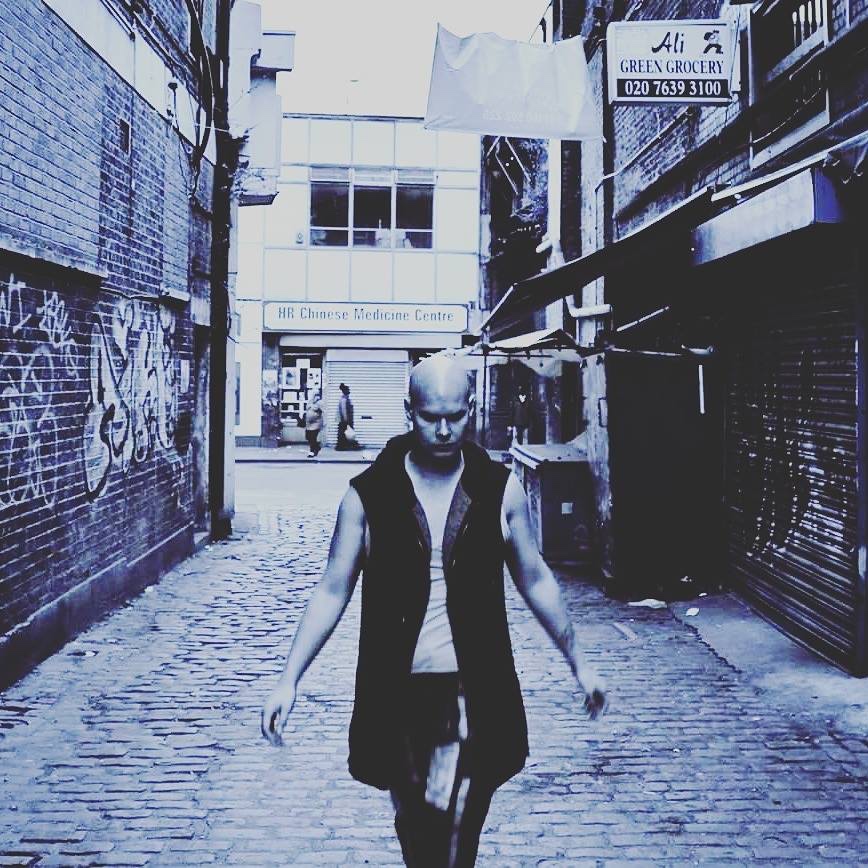 Unsigned music artist Terry Guy hails from Peckham, a fun & lovely fellow South-East Londoner who I worked with for a number of years. He began composing music on the piano aged 14, which led to song writing after finishing a music diploma at Access to Music, in various studios for the last 10 years.

Vocally Terry has been compared to Micheal Stripe, Tracy Chapman and Brian Molko,. Again another thought provoking artist as his songs tackle topics such as homophobia, domestic abuse, alcoholism, media pressure on women and the 2011 London Riots on songs from his upcoming debut E.P. “Bring On the Fire.” His first single “I don’t Love Nobody Anymore,” was released on iTunes and other online stores in 2015.

Meet Lushomo Sialwiindi (aka Superman), brothers Massyi Nait-Ladjemil and Yazid (aka Yoshi) who make up The Papers, a four piece band from Reading (via Africa). Lushomo learnt to play the Guitar by the time he was 8 years old, having been taught by his father. They fuse elements of funk, hip hop, soul, rock and Jazz music along with intelligent lyrics, the perfect music to see out your Sunday night.  The Papers have created one of the freshest sounds to come out of the UK

So there you have it, this amazing line up of live music is what lies behind the doors of Proud in Camden tomorrow evening. So if you’re in and around London this weekend and thinking of what to do to make the most of your weekend, your Sunday evening is sorted! You can get tickets here and can also grab them on the door on the night and lets face it £5 for such a showcase of talent is an offer you can’t beat. I’ll be there so feel free to come say hi, it’ll be lovely to meet you!