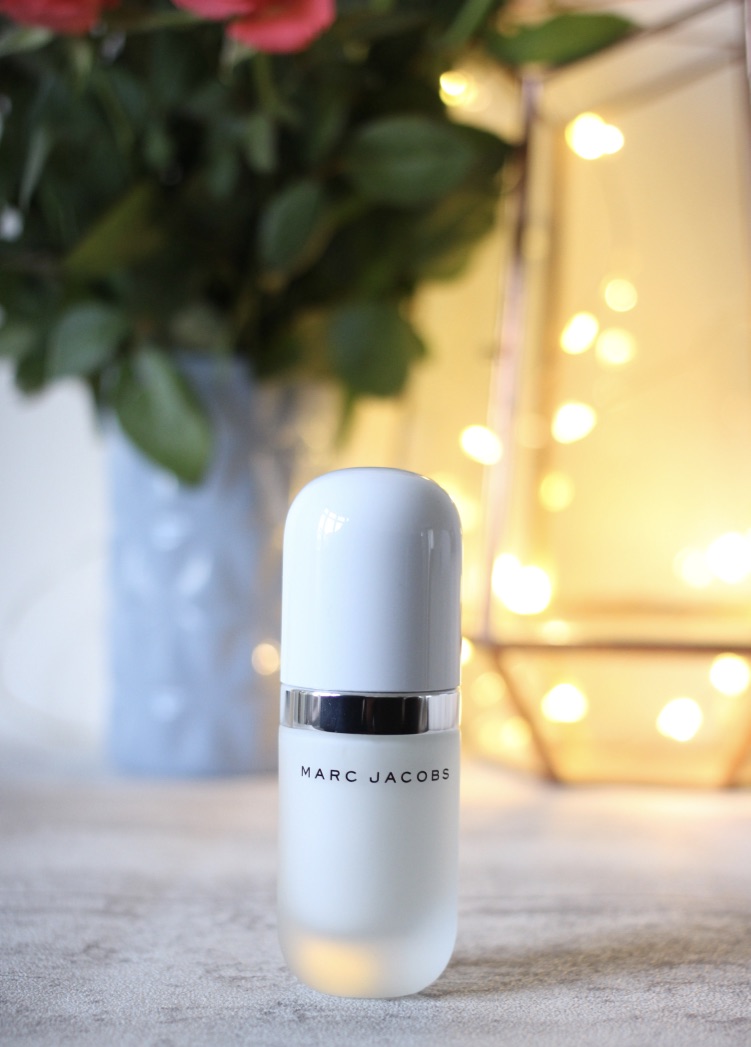 Lately I’ve been a bit meh about primers, being short of time in the morning I started not bothering with a primer after I finished my last Laura Mercier one, that was until I discovered the Marc Jacobs Under(Cover) Perfecting Coconut Face Primer, Invisible (it’s a mouthful, I know) by accident in the John Lewis beauty hall. I was just browsing the Marc Jacobs beauty collection and asked the make up artist what she would recommend and very handily they had a Marc Jacobs hall of fame for most loved products and the MUA pointed out this primer and I was a little sceptical it would a silcone based primer which I’d hate! I was wrong though, because as soon as it was applied to my hands, which are always in need of moisturising, I could see such an instant difference and there was no siliconey texture insight.The secret behind the moisturising power of this primer is apparently the deconstructed coconut within the face primer. Under(cover) is enriched with five forms of coconut including cold-pressed coconut water,  juice and pulp which all helps to instantly nourish and smooth the skin while also extending makeup wear. 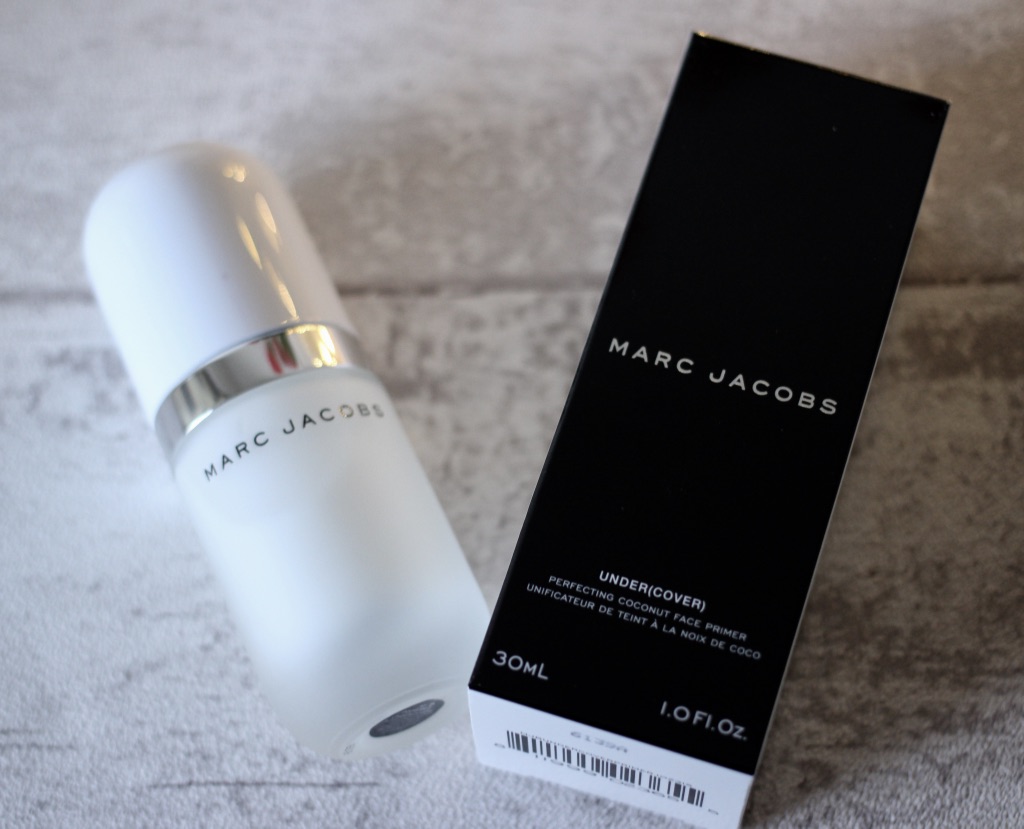 I love that a little goes a long way with this primer as one pump of Under(cover) Perfecting Coconut Face Primer provides even coverage for the face.

Under(Cover) is inspired by Marc Jacobs’s love of coconut water, and a ‘deconstructed coconut.’ The five most essential coconut ingredients help prime and smooth skin:

So there you go, the benefits of coconut water and coconuts as a whole are endless and I really have noticed a difference to my skin over the last month I’ve been using the primer, I’ve even had comments that I’m looking really well, even when I’ve been sick! Don’t worry if you’re not a fan of the coconut scent as the primer isn’t heavily scented at all.

Have you tried the Marc Jacobs Under(Cover) Perfecting Coconut Face Primer, Invisible? What were your thoughts?