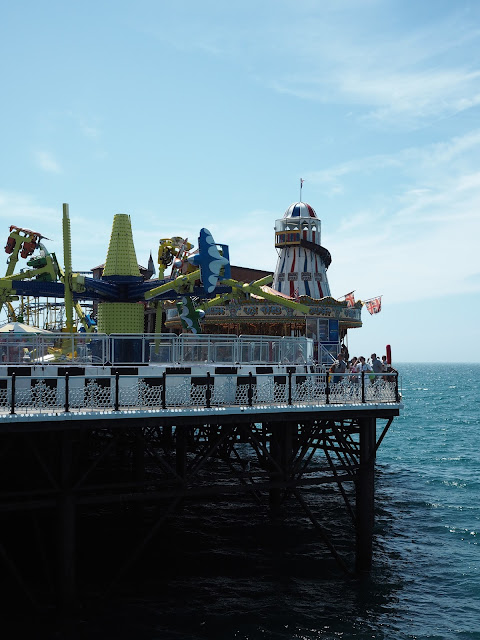 Last week I spent a lot of my time looking at the summer sunshine through the window from my desk at work and with a big sigh, looking forward to the chance to be outside enjoying the sunshine at the weekend. So when the idea of heading to Brighton was mentioned I was online booking the train tickets in a flash.

Brighton is one of my favourite places, but I hadn’t had the chance to head there since my birthday last year, so it was lovely to travel down to Brighton with my friend Gerrod on Saturday. We got a super great deal with Thameslink trains with it only being £21 return for the both of us to escape the City & head off on a seaside adventure. 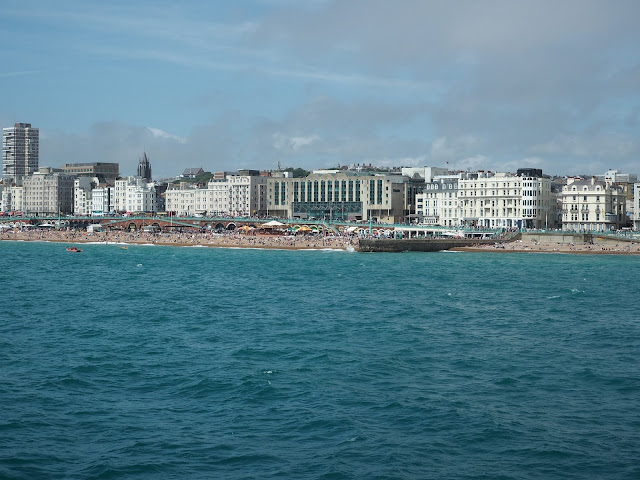 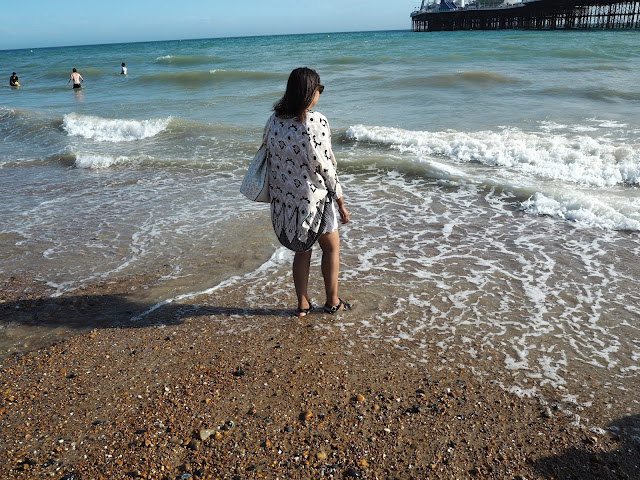 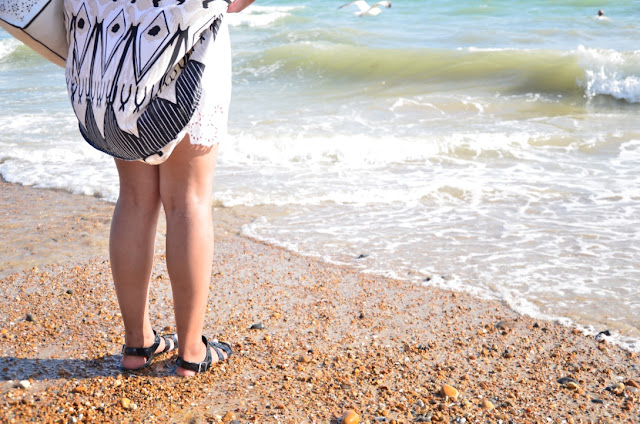 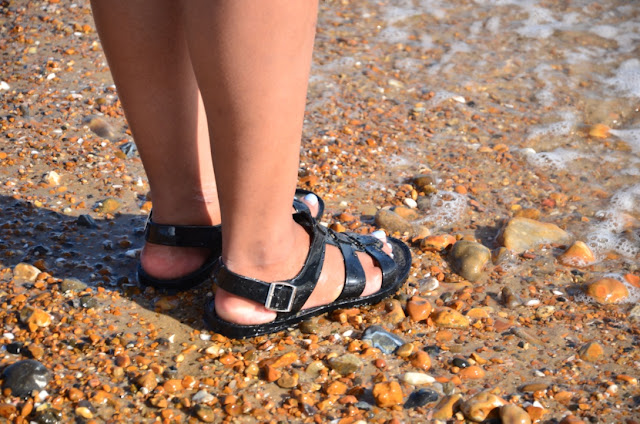 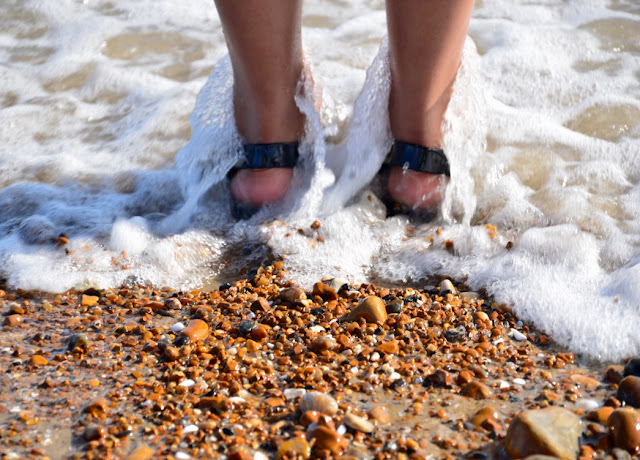 Gerrod was keen to spend some time out & about with his Nikon D7000, to get some good photos & we were lucky to have beautiful weather which really helped make it all possible. I took along my new Olympus Pen & it was fun to have a play around with it. I even managed to get some good photos along the way. Gerrod had been a little sceptical of the Olympus Pen, as he’s a bit of a DSLR purist, but after having a go on mine, he loved the Pen, so much so I think he wanted to take it home. Gerrod thinks it’d be a great camera for vlogging & was encouraging me to give that a go. I had to admit the same thought had occurred to me too, so we’ll see what happens. 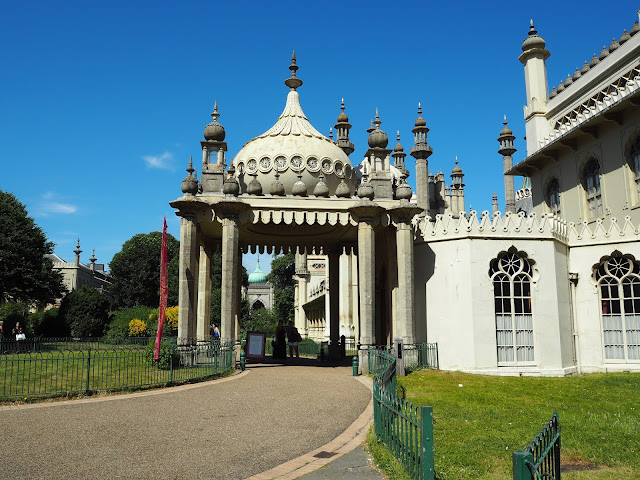 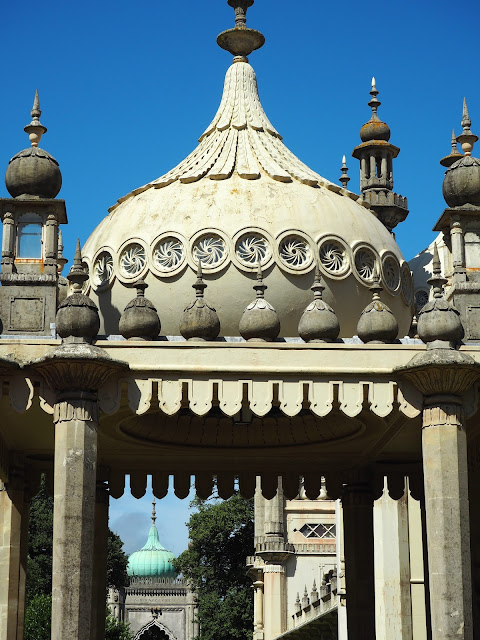 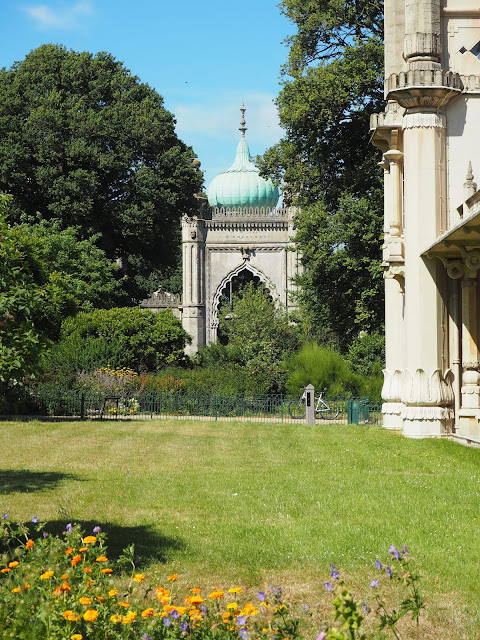 We had such a fun day in Brighton just wandering around through the Lanes, hitting the beach for a bit of a paddle & having a laugh whilst we were silly & posing with our cameras around the town. We really didn’t go hungry either with Fish & Chips on the Pier, a 99 ice cream at the Royal Pavilion and even some cheeky Churros back on the Pier (was definitely a cheat day in terms of healthy eating!). 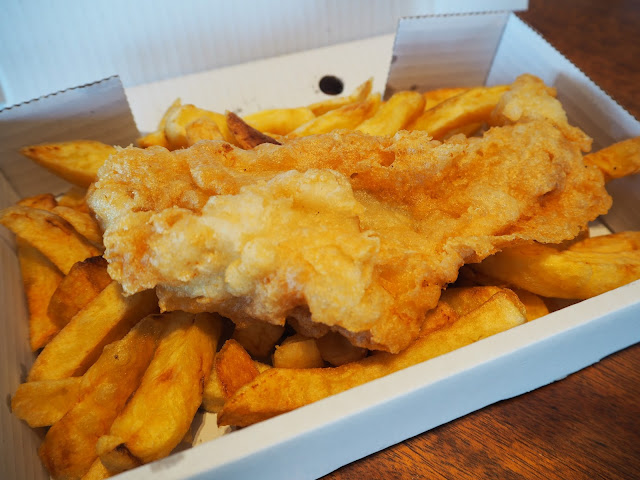 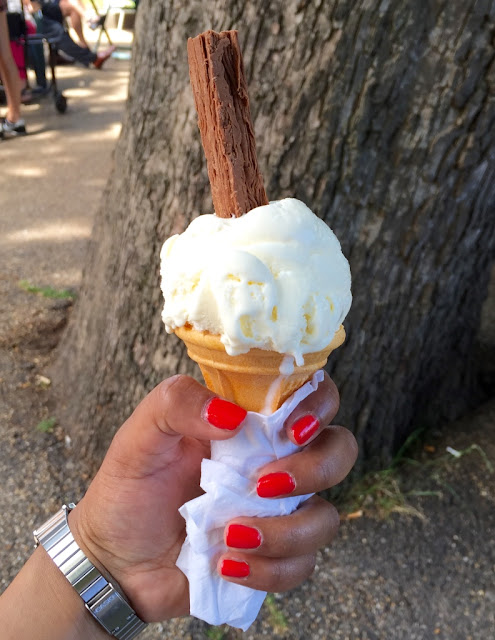 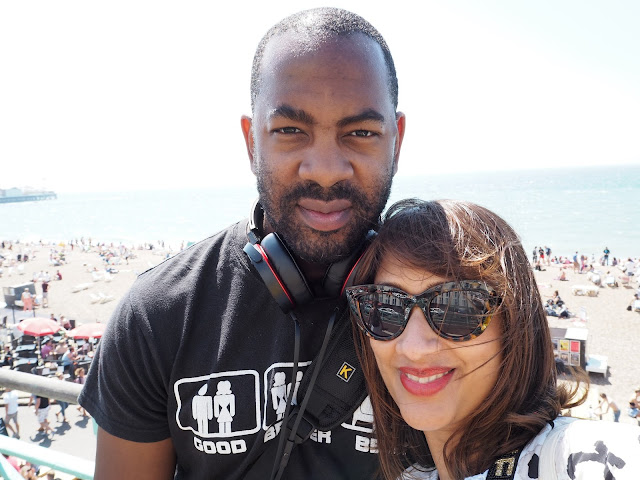 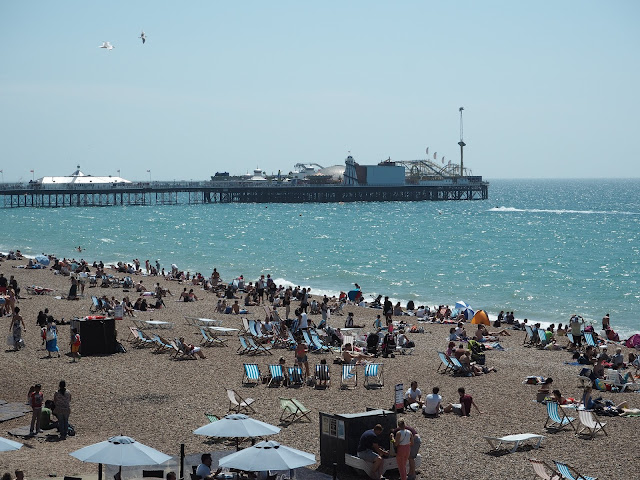 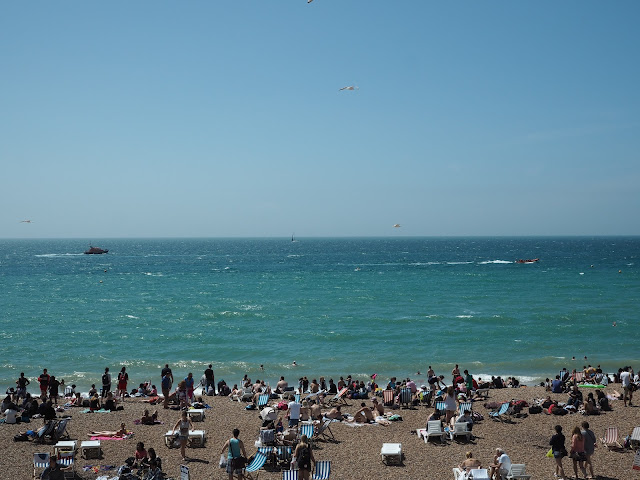 It was such a brilliant day & we were quite sad to be heading back in the evening, but maybe it won’t be too long before we’re heading back down to the seaside!

How did you spend the sunny weekend?

What are your favourite staycation spots?