It seems that I haven’t done a favourites post in quite a while which is surprising as they’re one of my favourite posts to read. There are a number of things I’ve been loving through August so I thought I’d separate the beauty and the non-beauty favourites for August. 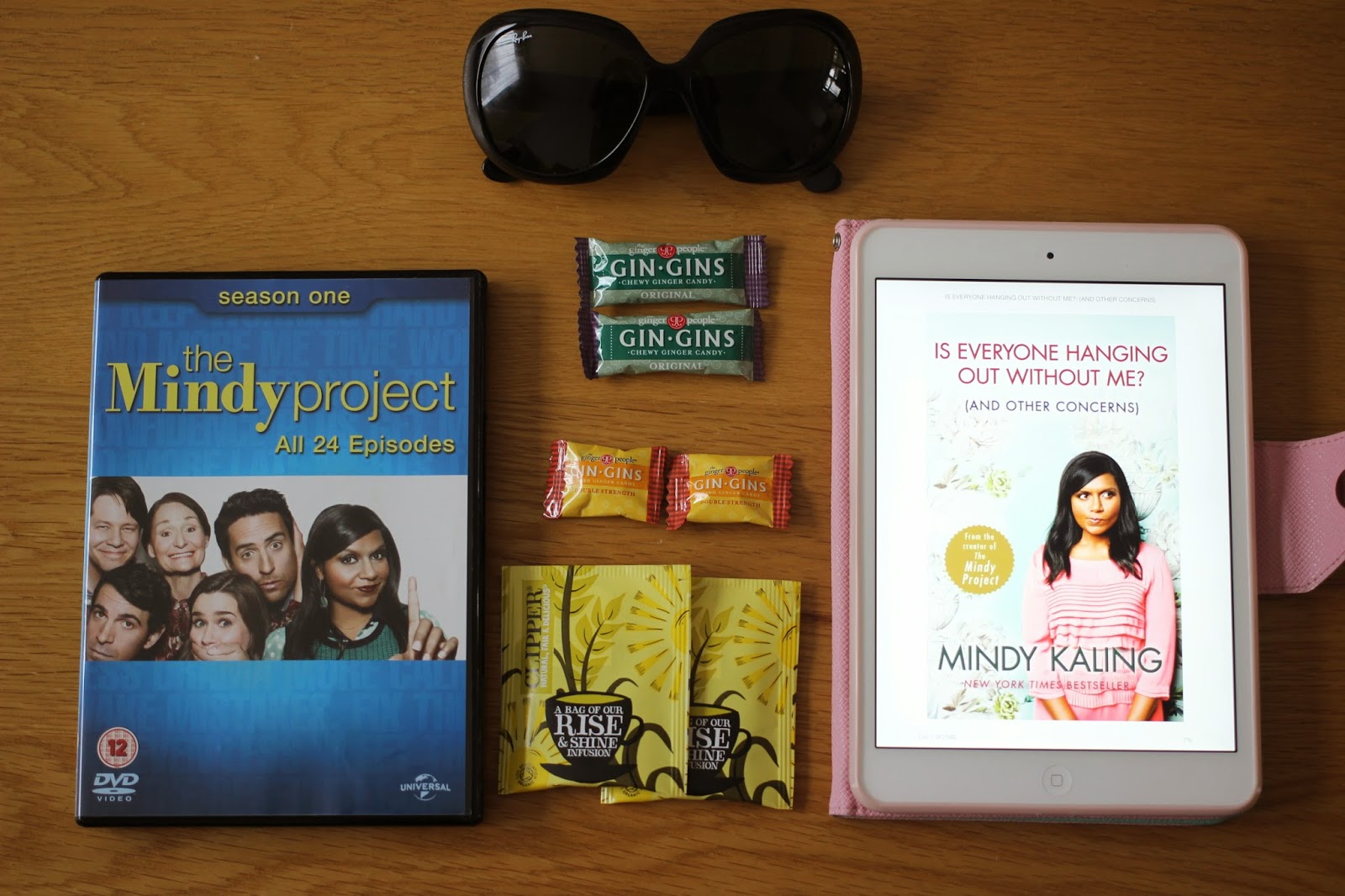 Gin Gins – a very new discovery for me, but as you may have seen from my Origins Ginger Souffle post, I love Ginger, so I can’t believe I hadn’t discovered these much sooner. My best friend bought these in Wholefoods when I saw her a little while ago and having tried them I’m hooked! They are lovely, chewy and Gingery with a slight fiery kick. They contain only natural ingredients and have the added benefit of easing travel sickness which has been really handy for me during recent long car journeys and turbulent flights. I saw these sweets in Holland and Barrett too so they’re super easy to get hold of which could be dangerous as they are sooo moreish. They’re also available in a hard boiled sweet version which is double strength and really great if you suffer from travel sickness like me.

iPad – I love my iPad, this is no secret, but in the last month I’ve been using it more and more and it’s been great for travelling. I don’t really watch much TV, I just never seem to have the time but I’ve been gripped by BBC2’s The Honourable Woman and of course The Great British Bakeoff and being able to download these via iPlayer onto my iPad has meant my long commute into work has been revolutionised. I’ve also gotten into The Mindy Project finally which I’m really enjoying. I love a good comedy and it does really make me laugh which also provides a good balance and light relief against the serious content of The Honorable Woman. I’ve been loving Mindy Kaling’s book, Is Everyone Hanging Out Without Me? (And Other Concerns), which is a bestselling collection of her essays charting the story of her life and career. The book is a hilarious memoir with essays on a range of subjects such as the clothes people try to make non-skinny women wear (“Ah navy, the thin-lipped spinster sister of black.”) and essays which address weight issues but the inherent message that comes out of it is that there is so much more to us than our weight, which I think is a really positive message we don’t always hear often enough. I really enjoy her style of writing, the humour is so funny that I have to fight the urge to laugh out really loudly on the Tube. So yes, we can definitely say my iPad has been full of many of my favourite things this last month and has very much been keeping me entertained.

Clipper Rise and Shine Organic Tea – Now this isn’t a surprise as I love tea, I have a kitchen cupboard full of all kinds of tea, so much so, my Mum thinks there is a danger of me being buried alive under it all when I open the cupboard and I may have added to her fear as this last month I’ve made a new discovery Clipper Rise and Shine Tea. I discovered this gorgeous tea during the Feel Good Yoga and Clean Food Retreat in Ibiza. It’s such a refreshing tea for the morning containing organic maté, lemongrass & a lemon verbena infusion. I love that it’s described as sunshine in a cup  and it provided perfect refreshment after the morning yoga workout! I’ve made other tea discoveries lately too so I think there’ll be a Tea themed post very soon!

Jackie O’ Ray Bans – You may have seen these popping up in some of my recent outfit posts. I love oversized Sunglasses, somehow it’s the style that suits me the most even though I have a small head (Sunglass buying is never the easiest thing) and so I love these Jackie O Ray Bans. Usually I pick my sunglasses up on the High Street as I do also have a tendency to lose them, so these are my first more high end investment purchase. For me there is something very ‘Audrey Hepburn – Breakfast at Tiffany’s’ about these and I feel very glam when wearing them/hiding behind them. This particular style can be a bit tricky to hunt down especially as they are not the classic Ray Ban style, but I found mine on Amazon and at an amazing price, so I’m very happy all round.

What have been your August favourites?
Jx